The Meaning of Flowers

This is a dictionary of flowers and their symbolic meaning.

What is the meaning of flowers? 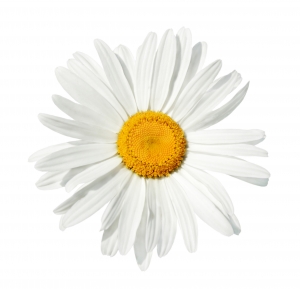 Red Roses are often sent as a symbol of love. But did you know that different types of flowers mean different things? There is in fact a code or language of flowers that you can use to send a message to your sweetheart.

The Language of Flowers is the method of using flowers as types to express thoughts and feelings. In this language, various flowers are associated with different emotions and feelings.

The art of using flowers to convey messages originated in ancient times, when the custom was better understood and more generally practiced than at present. Today, only some flowers - such as red roses - have a commonly known meaning; however most flowers actually have a symbolic meaning to those who understand it.

An extensive flower language was developed in the western part of Asia at a remote period, but the Greeks and Romans conveyed to us the most authentic record of its use and application. Though nations widely remote from each other cultivated the use of such a language, it is interesting to note that they agreed in applying the same sentiment to many of the flowers. For instance, the amaranth signifies immortality ; the oak leaf,power ; the moss rosebud, a confession of love; and the white rose, happy love. The following is a partial list of the more important flowers used in expressing sentiments :

The Symbolism of Flowers

This is a chart that sets out the traditional flower meanings. I have to say that I have not even heard of some of these flowers and if I sent someone these I suspect that they would not even know what I meant. Still, it is interesting to see what they supposedly mean. So the next time you get a flower bouquet, you can try to analyze it for hidden meanings.

LoveQuoter.com is your source for Love Quotes, Sayings, and Quotations